I liked this shot for the unconventional floral arrangements, but on closer look I notice the way that the colors of the flowers are matched in the statue in the foreground. Nice bit of balancing at work there. 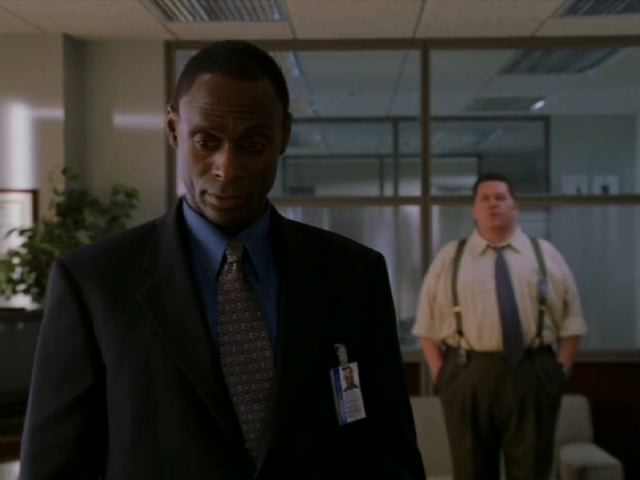 This one caught my eye for the feeling of perspective. The lines in the ceiling, the repeating shapes and figures growing smaller the further away they are, all give a sense of depth. It's a dark room anyway, but Stringer in silhouette looks pretty ominous. We know he's behind all the sadness, but none of the characters do. He's a shadow moving through their lives. 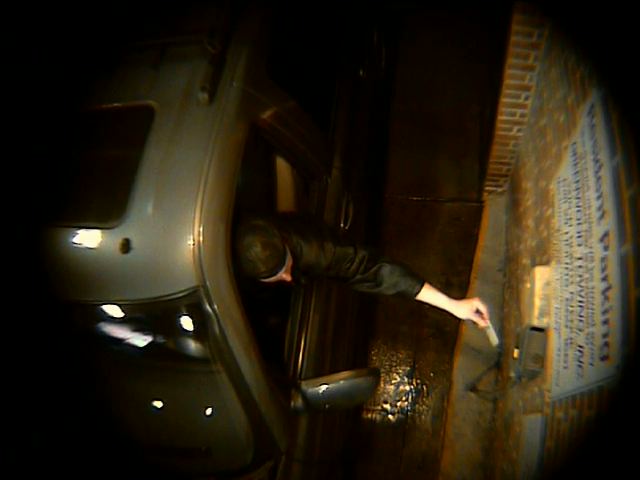 I thought this was an interesting angle, another example of a surveillance shot. Usually they're in black and white, so either technology has advanced or there's more money here. A lot of this season feels lighter than the first. You even see it in the architecture. I like the orange/blue contrast, and the way the two characters match their respective containers. There's a divide between them emphasizing the contrast. 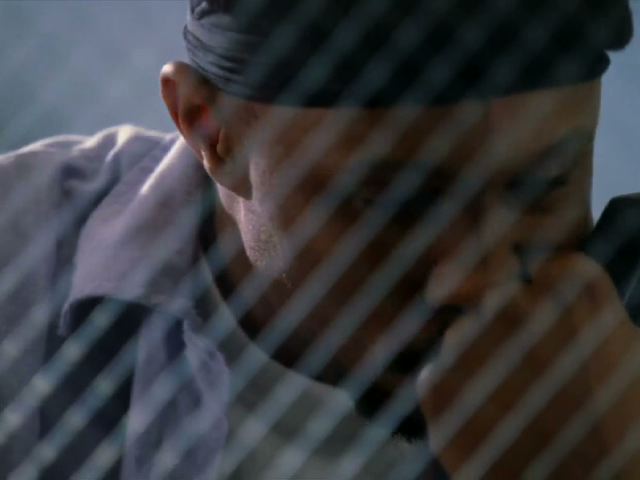 I noticed the difference between the weight of the screen when we see Avon and String. It's so much heavier in front of Avon. I'm not sure what to make of that. Avon doesn't really know what's going on, so maybe that's part of it. His view is obscured.